CMI Plastics in the News 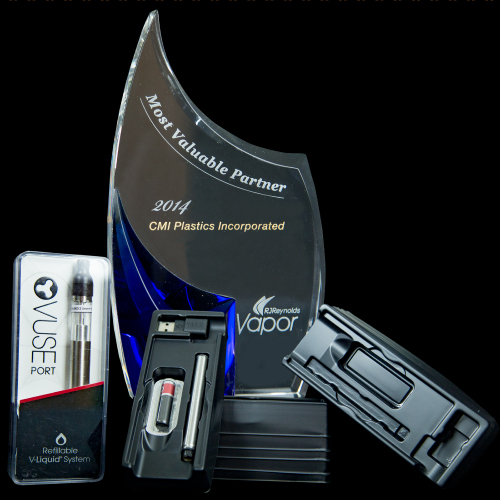 In 2014, CMI Plastics Incorporated was recognized with a Most Valuable Partner award from RJ Reynolds for excellence in packaging for their Vapor product. 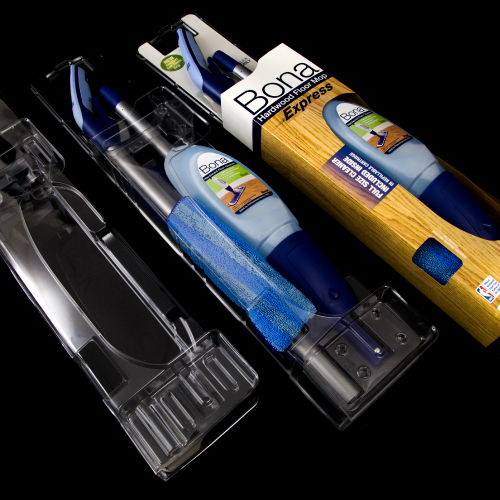 CMI Plastics, Inc is the proud recipient of the Silver Award of the 2013 Society of Plastics Engineers’ Parts Competition

CMI Plastics, Inc of Ayden, NC is the proud recipient of the Silver Award of the 2013 Society of Plastics Engineers’ Parts Competition for their submission of the BONA Hardwood Floor Mop “Express”. This package was developed by CMI in conjunction with Impact Fullfillment Service (IFS) of Burlington, NC.”Bona initially contacted IFS to help design this new package that was to be exclusively sold in Walmart,” says CMI President Steve Hasselbach Jr. He continues, “Impact then contacted CMI and we developed a design that Bona liked. The goal was to get the product out of a box so the consumer could see what they are buying.”

This design allows for visibility of all the critical components while still providing ample area for graphics and information. “We are extremely happy with the outcome of the final package. It achieves all design and function aspects that we set out to accomplish. Working with Bona and IFS was a rewarding experience that I hope to be able to do again in the near future.” 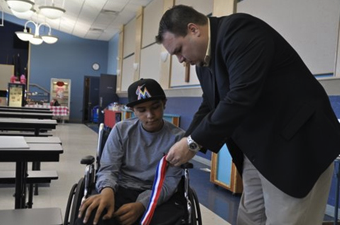 Shemar Jordan has been named the Victory for a Cause “Champion” for the 2011 St. Peter’s Catholic School Fall Football Team. Shemar received a “Champions Medal,” a team jersey, and a check for $500. The money was earned by his team. For every victory, $100 was donated to Shemar.

Shemar is 12 years old and was recently diagnosed with osteosarcoma, a cancer of the bone in his left leg. He has had one surgery and will need to have more. He is currently undergoing chemotherapy at Duke Medical Center. He enjoys baseball, video games, and spending time with his friends. 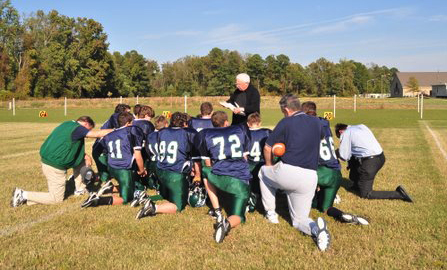 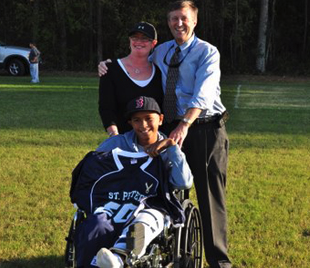 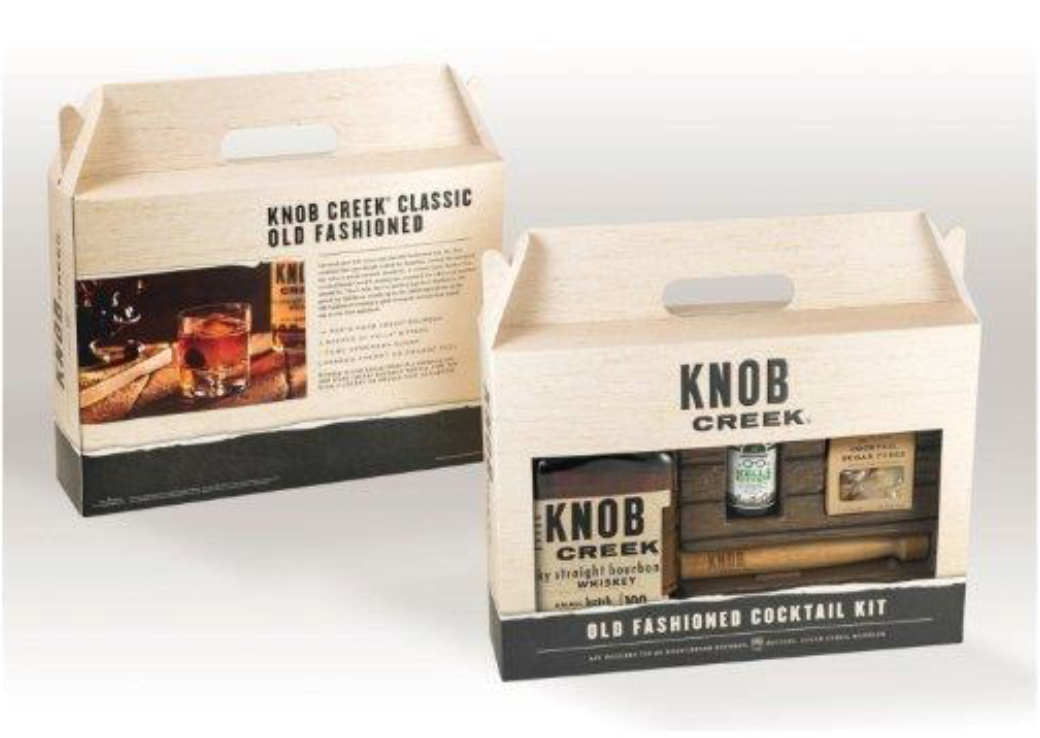 These unique trays feature a Knob Creek 750ml Bottle, one bitters bottle (50ml), one box of Sugar Cubes, one Muddler and two Mugs. The end use is for a value-added promotion in the spirits category.

The proposed tray design by the customer was to have a rigid, thermoformed tray utilizing HIPS with a printed SBS mask applied. Our proposed tray alternative eliminates the need for a printed mask saving both material and assembly cost. Our design further enhances the appearance of the final shelf presentation with a realistic representation of wood grain barrel slats used for whisky.
Our tray is comprised of co-extruded ABS which provides better structural properties over the proposed HIP design. 60″ is recycled utility black and the 40X is color match brown. This mix was carefully engineered with the goal of a natural gradient of black and brown colors giving the tray a natural weathered look. Additionally, this provided each tray with a unique finish so each tray appears slightly different. The material was developed in conjunction with Impact Plastics of Putnam , CT. 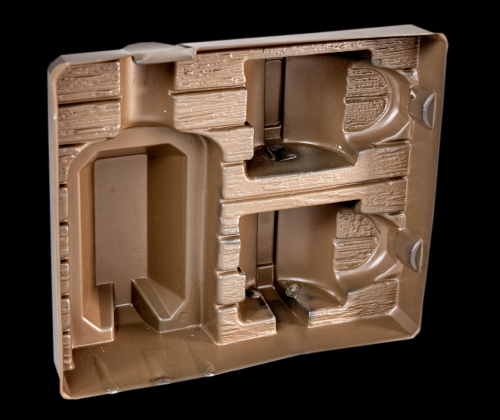 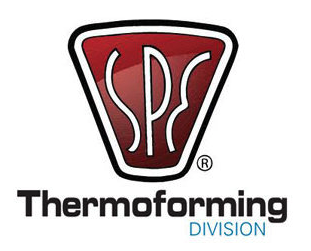 The design aspect of the wood grain was achieved through reverse-engineering natural wood to pattern the surface. The master patterns were painstakingly sculpted and sampled to ensure the proper look and efficient manufacturing using aluminum cast molds.

There were significant challenges with this tray design. The mold design itself required extraordinary detail and testing. It had to provide superior aesthetics while performing under rigorous drop and ship testing parameters. Primarily, designing and forming proper undercuts posed the biggest challenge. The final presentation required no window on the carton. Each cavity not only had to hold the product snugly but had to deter pilferage. The manufacture itself posed challenges due to draw ratio, stress whitening and material distribution, and color consistency.

The concept was proposed by CMI Plastics to Supremia International and Beam Suntory. Through a strong partnership and collaborative process our teams came together to provide a unique and beautiful package in the spirits category. 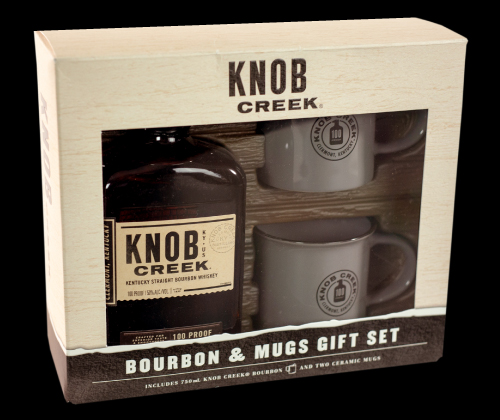 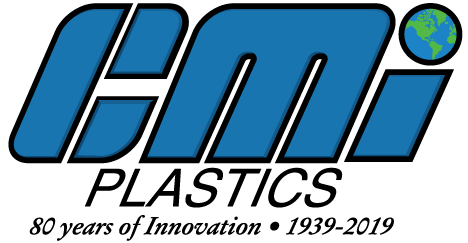 "Great working with this team. Very professional and courteous."

"CMI always has innovative ideas and a cost savings approach to every project."